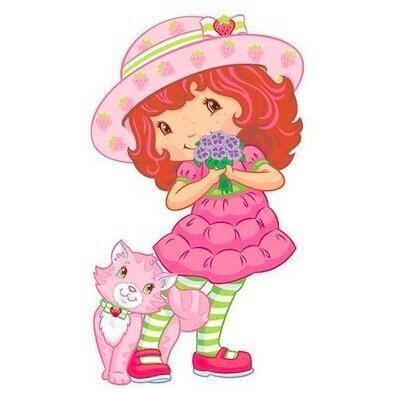 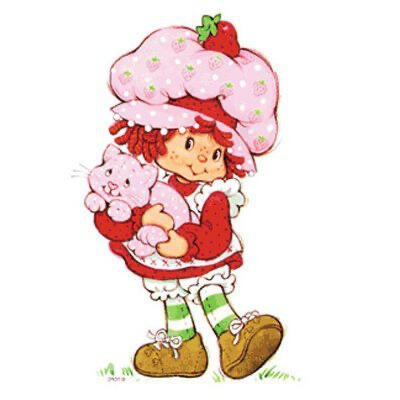 This isn't everywhere I'm on, but it's what I feel any sense in plugging.

I can also be reached by e-mail at [email protected] 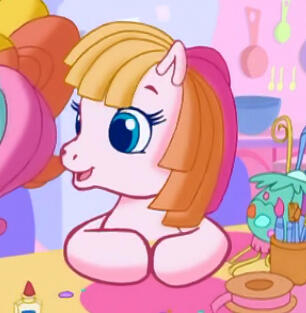 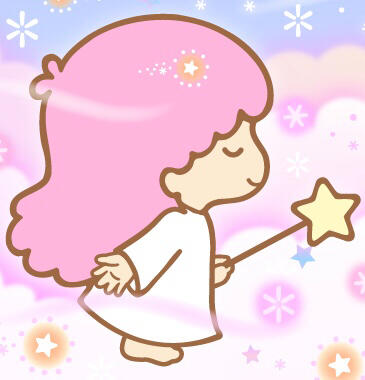 I don't like blocking people and I’m not that picky about who interacts with me, but I have drawn the line when:

I might update this as time goes on. Also, if you were looking to tweet me about a ban you received on Anime Superhero but I have you blocked for whatever reason, please e-mail [email protected] instead. That's actually what you should be doing anyway.